Real Madrid’s attacking midfielder Isco scored twice as Spain beat Italy 3-0 to take the control of Group G in the Qualifying round. Isco scored stunning free kick in 13 minutes of the game to provide Spain the lead and scored the second in 40th minutes of the game providing the 2-0 lead before half time. Chelsea’s Alvaro Morata came on to add the third in 70th minutes from Sergio Ramos’ cross.  Spain became the first team to beat Italy in qualifying round since 2006. Currently, Spain is leading the Group G managing 3 more points than the opponent team with 5 games to play.

Spread the loveBy Deepa Ghimire, Public Health Student “Have a heart that never hardens, and

Spread the loveKathmandu, Jan 18: AIESEC is the world’s largest youth-run, non-governmental and not-for-profit organization that

Spread the loveKathmandu, Dec. 18: We all have been patient for a very long time,

Spread the loveKathmandu, Oct. 12: CSIT Association Of Nepal along with the students of IOST 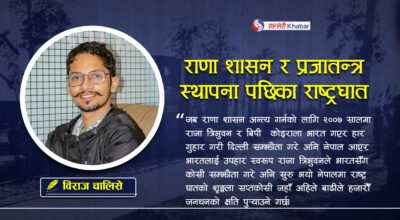 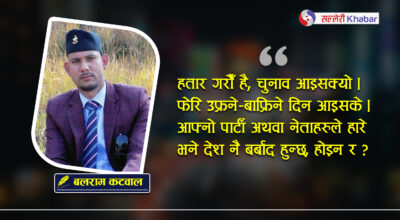 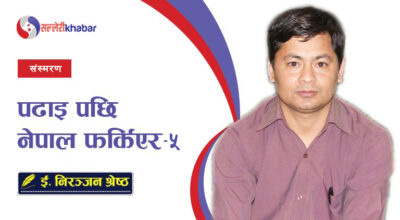